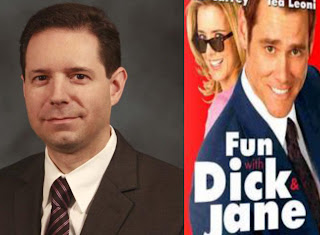 FYI  the Leaf made in the USA is from a KIT and it looks like Jack Sayed who's "in" with the scheme is helping to funnel the parts to the  USA.  This is a SCAM... Notice they just "bought" 4 months.... WHy?
Obama is worried about the ELECTION
Posted by Sharyn Bovat at 6:35 PM No comments:

Posted by Sharyn Bovat at 3:16 PM No comments:

Senator Doug Overbey's YouTube Video Creates Debate: The FACT His Point is Valid BUT His Poor Use of Body Language and Condescending Rhetoric Hurts Him Politically.

Posted by Sharyn Bovat at 8:14 AM No comments: