Whistleblower Jailed Twice for Crime that Does NOT Exist.... Tennessee Grand Jury Responsible for 1 Time 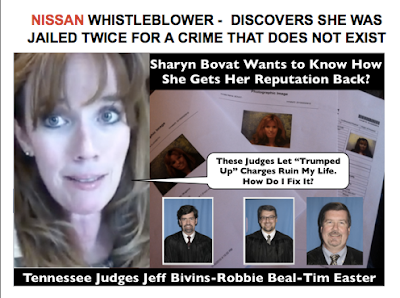 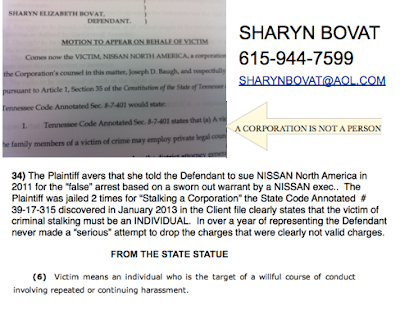 Posted by Sharyn Bovat at 8:25 AM No comments: 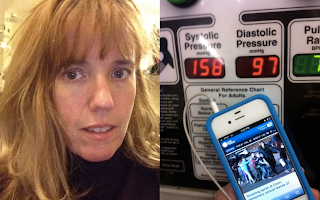 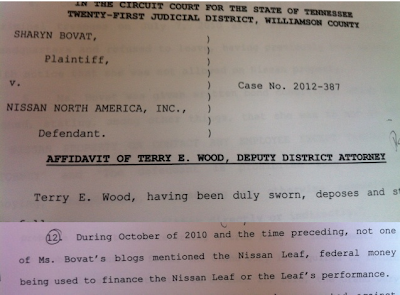 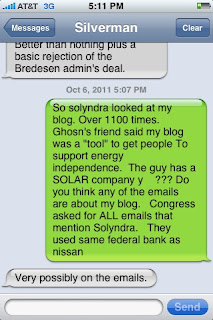 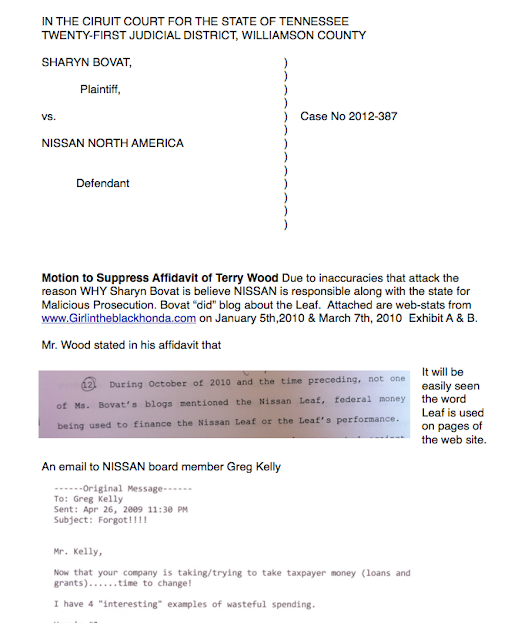 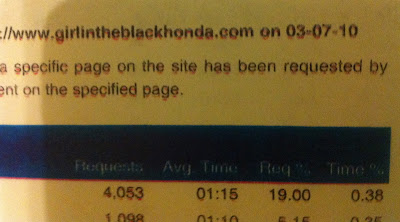 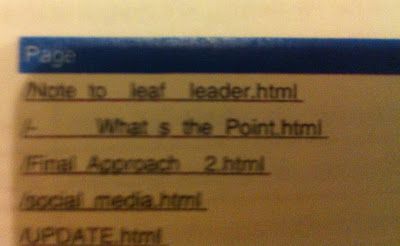 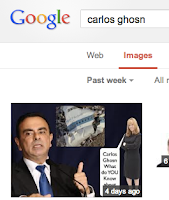 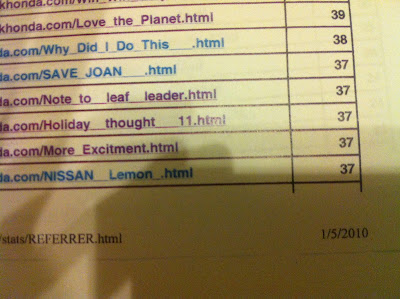 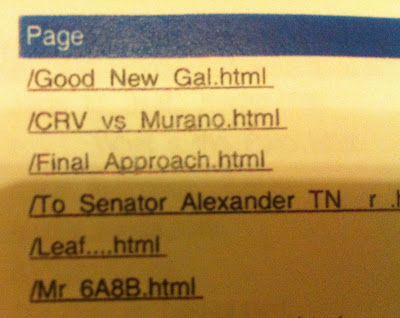 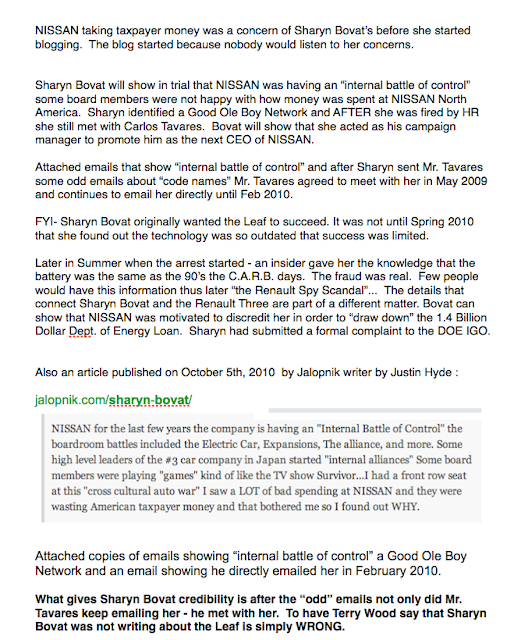 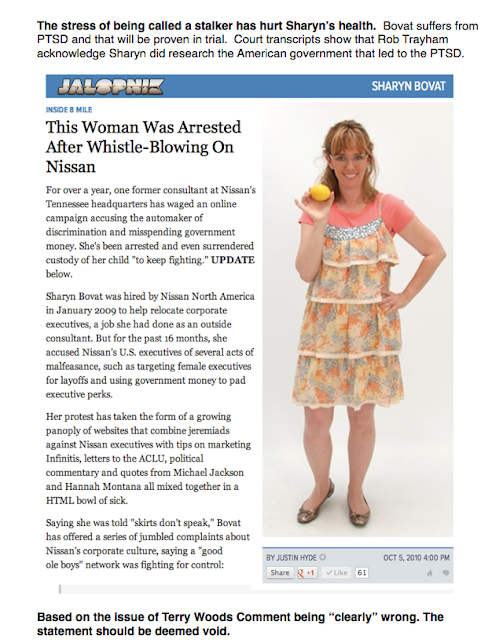 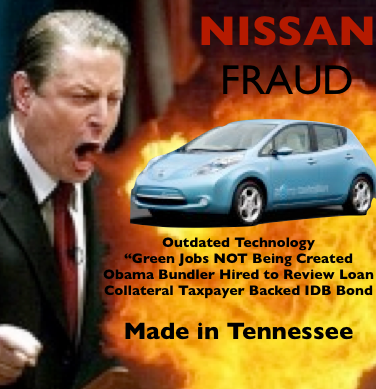 Posted by Sharyn Bovat at 8:22 AM No comments: