Is the Sun Setting in July ? 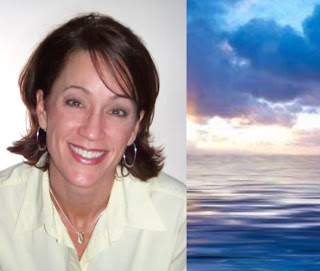 "...the ongoing judicial meltdown in Tennessee's third most populace county is further evidence all is not well in the state court system, suggested Beavers. The Court of the Judiciary is scheduled to "sunset" as of July 1.."  Tom Humphrey, Knoxville News   CLICK HERE: to read full article

At the November 15, 2011 hearing in reference to the "sunset" issue Janice Johnson submitted the following:

I believe that all these bodies should remain in sunset because they are either unconstitutional or (in the case of the Court of the Judiciary) not operating as was originally intended.