“I knew Dorothy (Sharyn) was not in Kansas (California) anymore when at the COJ hearing a prominent lawyer from Nashville John Jay Hooker told COJ Chairman he was ‘a smooth piece of merchandise’  and later at the hearing when a former UT football player walked in the members publically acknowledged his presence”.  Sharyn Bovat the NISSAN Whistleblower & fan of J. Hooker 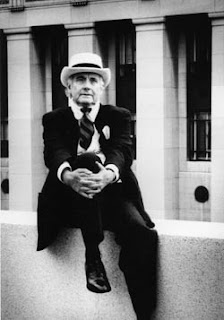 
Excerpt from a letter to the Governor from his blog


“…..Any lawyer or non-lawyer alike, who takes the time to study the aforesaid


Constitutional provisions should conclude that these judges are unconstitutionally seated and consequently sir, your should rely on your own understanding and not that of judges and lawyers who have a vested interest in supporting the present system of “appointing judges”. Make no mistake, Governor Haslam, non-lawyers who study the Constitution can read the Constitution as well as lawyers because the Constitution was written in plain language to be understood by those citizens who ratified it and their successors…….”  http://johnjayhooker.net/Letter-to-Gov-Haslam-from-John-Jay-Hooker3APR2011.pdf
Posted by Sharyn Bovat at 6:19 PM